6 signs your wisdom teeth are coming in 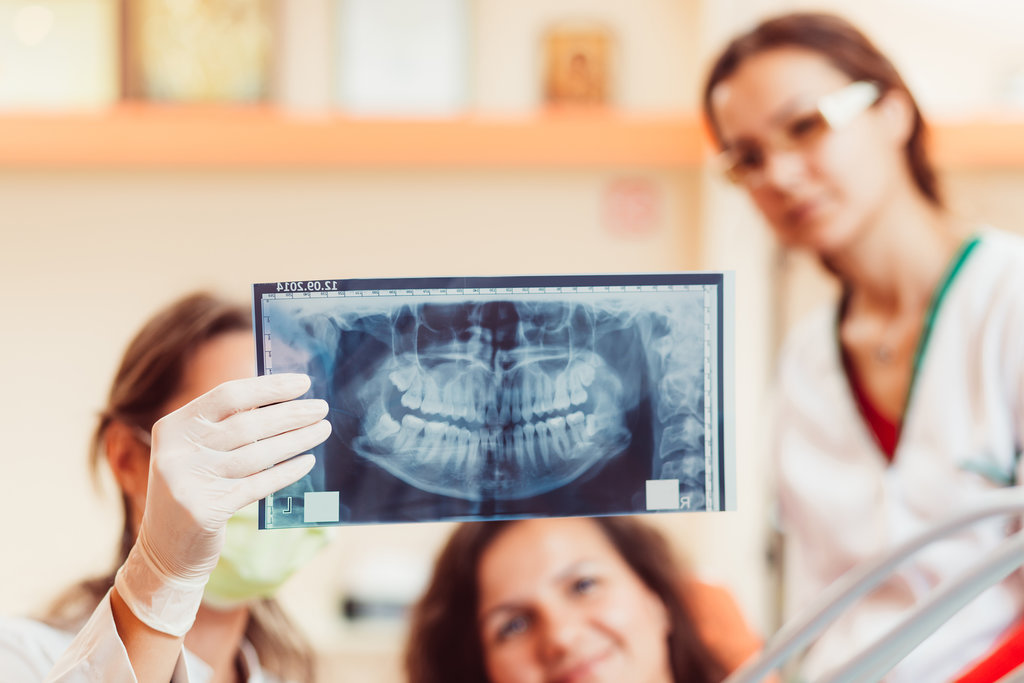 Present at the back of one's mouth, wisdom teeth make the lower and upper third molars of the set. They normally come between the age of 17 and 21 and since this is when the person is considered to have become a bit wiser, they are called wisdom teeth. The interesting thing about wisdom teeth though is that around 35% people never them. People who see their wisdom teeth coming in should be prepared for a few things. Keep on reading to find out about them.

What Indicates the Wisdom Teeth Are Coming In?

There are no major symptoms for wisdom teeth coming in mostly. The main reason for this is that wisdom teeth are usually perfectly aligned with the jaw line as well as the other set of teeth.

Though there are minor symptoms that you can look out for so that you can prepare yourself for what's coming. These symptoms include:

1.  Irritation in the Gums

You may feel a slight irritation in the gums around the time when your wisdom teeth would be coming in. The irritation would be felt in the region directly behind the second molar. You might also feel soreness and an urge to itch in the region. The gums in the area might swell a bit.

The pain felt during the growth of wisdom teeth usually varies from person to person. One thing that is common for all is that the pain is infrequent to begin with and becomes more frequent as the teeth begin to come in further. You might start feeling a consistent dull ache, accompanied with sharp pain every now and again in case a partially grown wisdom tooth gets infected.

The gum flap over the wisdom teeth would turn red or dark pink when they would start coming in. You should also be able to notice some bleeding from the region while brushing your teeth. It is necessary to keep the flap clean as collection of food debris under it can lead to infection.

When the teeth would have come in a bit, they would become visible as well. The wisdom teeth usually appear as white specks just visible over the gums. It's necessary to brush these partial teeth every day.

5.  Frequent Biting of Tongue and Cheek

The wisdom teeth usually crowd the mouth when they come in as they don't have any space of their own. This would lead to an increase in the number of times you would accidently bite your tongue or your cheek. This would usually happen while you eat or while you talk.

6.  Pain in Other Regions of the Head

Wisdom teeth start to press nerves along with other teeth in the region and this pressure on nerves can lead to pain in other regions of your head. The pain would normally be felt in your jaws, eyes and ears and would be commonly felt during the night.

Do Your Wisdom Teeth Come In Normally?

If these problems cause pain, it's best to go to your local dentist for treatment. The common remedy for the pain is the removal of the tooth. The dentist will first give a local anesthetic, make a path to the tooth through the gum and then break it into little pieces before removing it entirely.

Floss or not to floss

If you follow any social media site I’m sure you’ve come across the recent...

Top 12 things to look for in a good dentist

Finding the best dentist is a bit difficult, but finding a good dentist can be...

7 signs your wisdom teeth needs to be removed

Pain is never something that should be ignored. If you are experiencing wisdom...

What Is Pulp Therapy?

What Is Pulp Therapy?The pulp of a tooth is the inner, central core of the...

6 signs your wisdom teeth are coming in

Present at the back of one's mouth, wisdom teeth make the lower and upper third...

How Long Do Dental Bridges Last?

There is no exact figure regarding the success rate of crown and bridges....

How painful is a root canal?

Do root canals really hurt, well no. Not really. It may sound like a trick your...

What to expect after a root canal?

Here are 5 simple steps to follow before you have a root canal or during your...

Gingivitis is a common disease of the gums that ranges from mild to severe. Most...

What happens during a root canal treatment?

What happens during a root canal treatment?First and foremost, the patient’s...

Are you looking to schedule an appointment with our office or have a question?

You can book an appointment online with our office and come see why we are a five-star dental office. Or, if you have questions, then ask us and our staff is here to help.